Much of the discourse of painting has been obsessed with making clear distinctions between abstract and representational painting. A battery of new terms has been invented and old ones refigured in order to define them better.

It is interesting to see how Michel Daigneault is pilfering this same list of pictorial terms with the goal of creating convergence and interference between these two venerable and dialectical categories of modernist painting. Although his works are not actually figurative, they constantly toy with the idea of figuration by generating a storyline through the arrangement and repetition of forms and colours. His works continuously play on suggestions and allusions to evoke spaces that are like multiple windows opening onto realities which interfere with one another.

In his recent work, references to nature appear in the form of foliage created by stencils and set in relation to architectural elements and perspectival constructions. These two realities interfere with each other while displaying the marks of mutation as a new subject emerges.

Michel Daigneault lives and works in Toronto where he teaches at York University. His work has been widely shown in Canada, the US and France and it is part of many museum and corporate collections, notably the National Gallery of Canada, Musée d’art contemporain de Montréal, the Art Bank of Canada, the Musée des Beaux-arts du Québec, and the Montreal Museum of Fine Arts. He holds a joint M.A. in Fine Arts and Art History from the Université de Montréal. He received the Pollock-Krasner award in 1995 as well as numerous grants from the Canada Council for the Arts and the Conseil des arts et des lettres du Québec. His work was recently included in C’est ainsi qu’entre la lumière, an exhibition at the Musée d’art contemporain de Montréal. 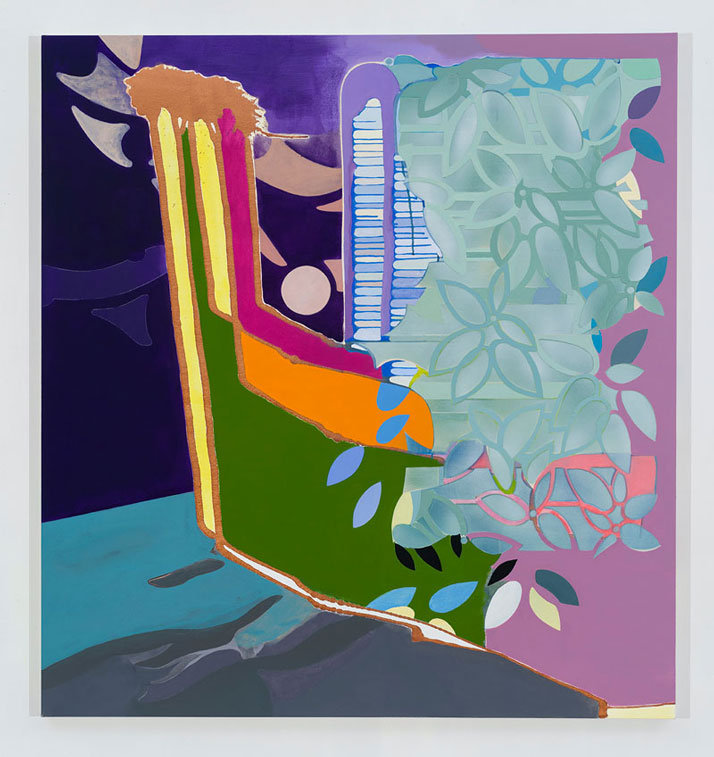 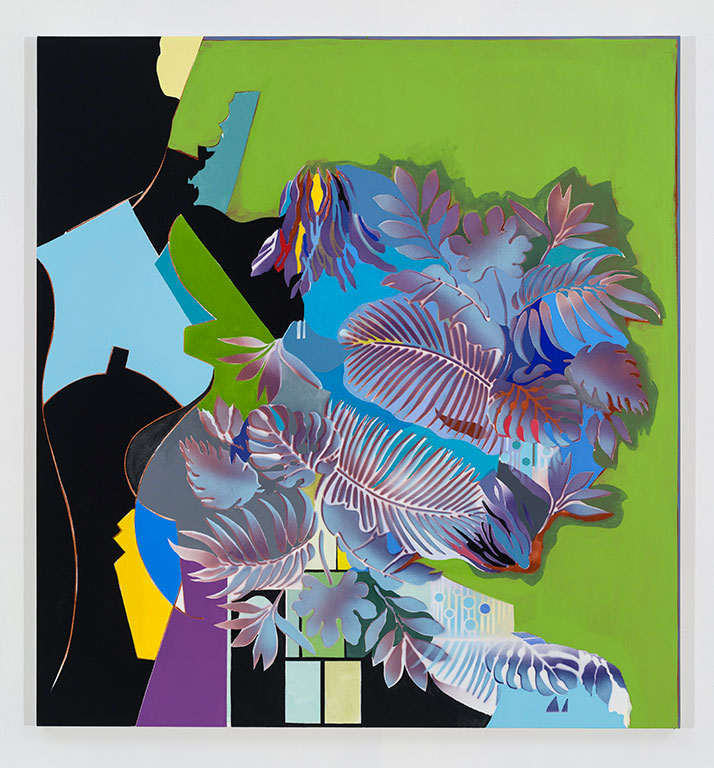 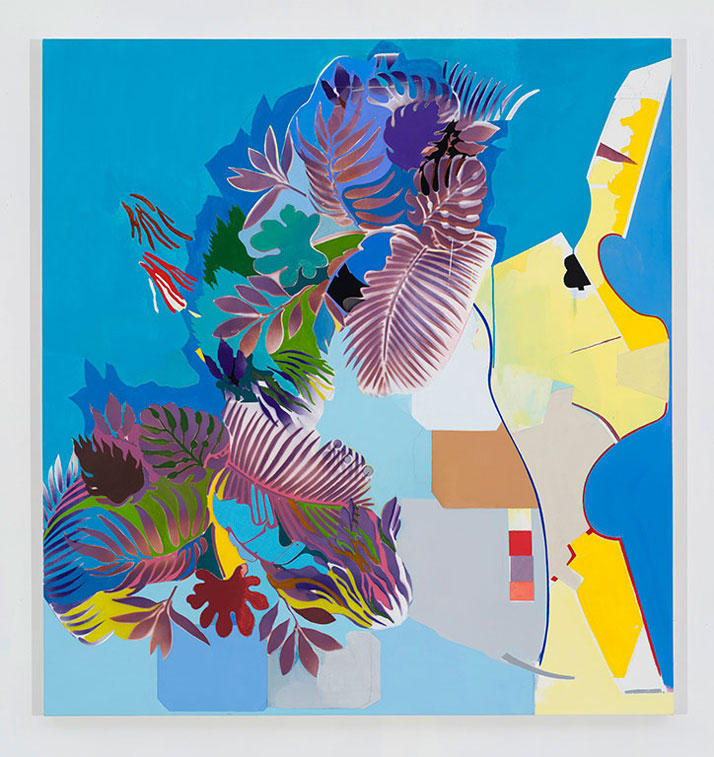 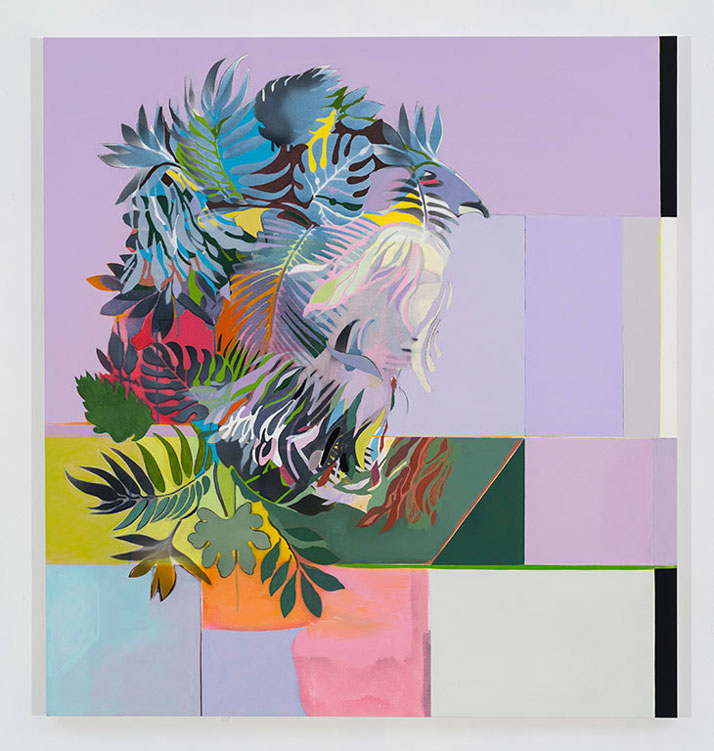